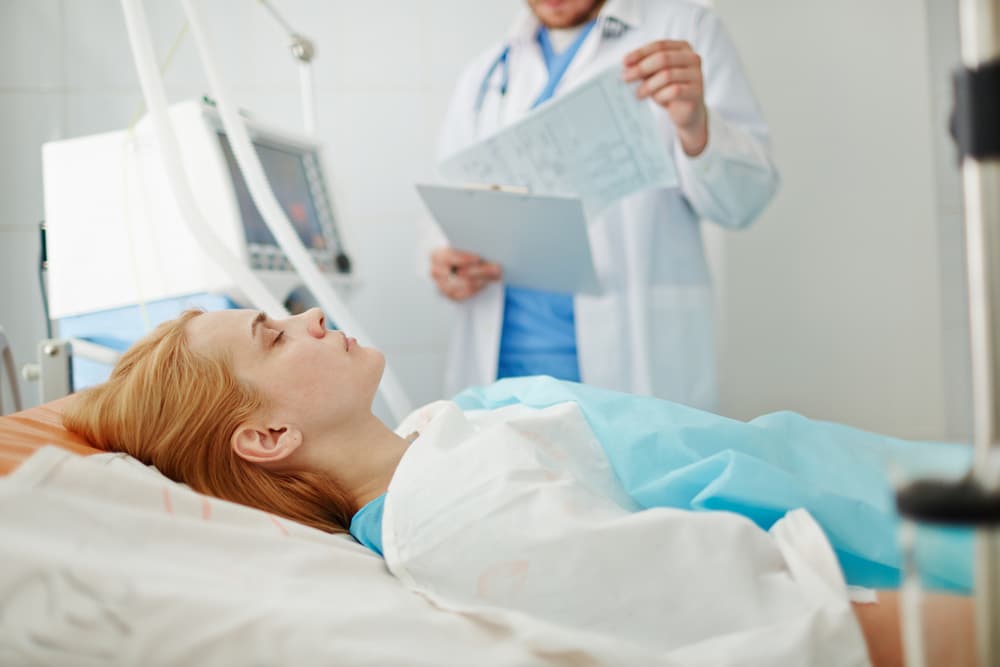 It was supposed to be a simpler and easier alternative to invasive surgery, but transvaginal tape implants have caused a world of trouble — and transvaginal mesh claims are on the rise.

Surgical mesh has commonly been used since the early 2000s for a number of urogynecologic procedures, such as the repair of pelvic organ prolapse and treatment of stress urinary incontinence. The implants have been regarded as a simple, less invasive alternative to traditional surgical approaches for treating these conditions that can commonly occur after childbirth. Unfortunately, they have been proving problematic and are giving rise to a growing number of transvaginal tape claims.

Transvaginal tape (TVT) implants have been widely used across Europe and in the US since their introduction almost 20 years ago. Doctors and surgeons preferred them instead of open-surgery procedures, which took longer to perform and involved a lengthier recovery period. There was also the threat of post-surgery complications. A TVT procedure, on the other hand, could be performed using keyhole surgery, with the procedure completed in a matter of minutes.

The material, which is usually made of a type of plastic called synthetic polypropylene, is implanted to reinforce the weakened vaginal wall. TVT implants are the most commonly used. Another type of mesh, known as transobturator tape (TVT-O), is also in use.

Some women who have had vaginal mesh implanted have suffered organ damage and other complications. These typically include chronic pain, mesh cutting through tissue and into the vagina and being left unable to walk or have sex.

A large number of women have undergone surgery to have vaginal mesh implants removed during the past decade. Figures compiled by the NHS in the United Kingdom suggest that around one in 15 women fitted with the most common type of mesh support later require surgery to have it extracted due to complications.

While insertion involves a fairly straightforward procedure, removal is far more complicated and difficult. This is due to the fact that after it is inserted in the body, the plastic mesh becomes embedded in the surrounding tissue. As a result, full removal can require hours of surgery and can result in damage to nerves and nearby organs, including the bladder and bowel.

Unfortunately, patients who require removal of the mesh are also likely to experience more serious complications. Ethicon, which is a subsidiary of the medical product manufacturer Johnson & Johnson, produces one of the most widely used mesh products and is currently defending a class-action lawsuit relating to its product in Australia. It has also been hit by a $57.1 million award in the case of a Pennsylvania woman who suffered due to TVT.

Making transvaginal tape claims comes under medical negligence and can be difficult to prove. That’s why you need a solicitor who is highly experienced in this area of the law. They will be able to gather all the evidence you need to help make your claim succeed and expertly guide you through the entire process. We know how utterly traumatic transvaginal issues can be for any woman, and our experienced solicitors in this area will work in an understanding way and one that makes the claims process as smooth as possible.

Problems arising from TVT implants can be devastating, but getting your legal entitlement in financial compensation will help to put you firmly back on the road to recovery.

If you have been affected in any way by complications relating to vaginal mesh implants, we can discuss your case with you on a completely confidential and non-committal basis. Contact McCarthy + Co in Dublin & Cork today to find out all you need to know.

Post by John McCarthy
John McCarthy specialises in personal injury and medical negligence claims. His practice focuses on high-value compensation cases. John qualified as a solicitor in 2003 and holds a diploma in civil litigation. This specialist qualification in the area of personal injury and medical negligence litigation, is awarded by the Law Society of Ireland.
@https://twitter.com/ClonSolicitor
Previous Post Injury Claims in Ireland: All You Need to Know
Next Post What Is the Injuries Board and How Can You Make a Claim?