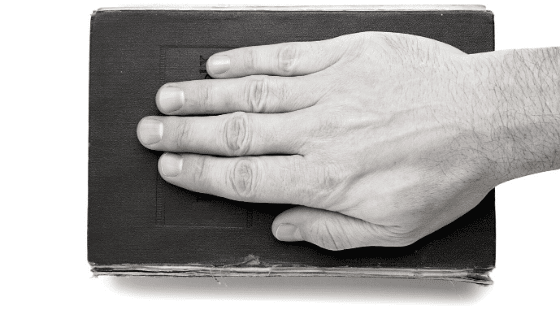 The statements of truth are available for use in law in Ireland.

The Civil Law and Criminal Law (Miscellaneous Provisions) Act 2020 was signed into law by the President on 6 August.

On 15 August the Minister signed the relevant Commencement Order, which you can see here.

Statements of truth are contained in Part 3 of the Act, which pursuant to the Commencement Order, comes into force on 21 August; which would be today!

Statements of truth are provided for in Section 21 of the Act, which you can see here.

Now (before you get all excited!) if we take a look at the section in a little bit more detail, you will see that there is a catch.

Pursuant to Section 21(1) statements of truth can only be used in connection with documents that may be lodged or filed electronically.

And, as far as I understand things as they currently stand, that would amount to approximately zero documents.

So we have statements of truth now, we just can’t use them for anything.

Therefore, as I write, this does appear to be a deliciously Irish approach in terms of short term emergency measures to tackle a global pandemic.

Seriously though, I sincerely hope that the swiftness with which we have seen the introduction of statements of truth will be followed equally swiftly by the widespread introduction of electronic filing of all documentation in all Courts.

If that were to happen, this has the potential to be transformative.

However, if that requires a multitude of other things to be done and major investment in IT in our Courts Service to happen before this becomes a reality, I’m afraid I wouldn’t hold my breath.

I am somewhat encouraged by the President of the Law Society’s Bulletin on 20 August which indicates that another miscellaneous provisions measure is planned in the relatively near future, I just don’t know why they couldn’t have made statements of truth available for general use when they were introducing them at all in the first place.

And, of course, apart from affidavits in Court proceedings, we need statements of truth to be available for use in place of affidavits and statutory declarations in all matters and transactions and, given that statements of truth now have force of law, I can’t think of any good reason why they are not available for immediate use in all such instances.

So, we have progress, but the campaign for the widespread availability of statements of truth in practice continues.

Post by Flor McCarthy
Flor McCarthy is one of Ireland’s leading lawyers, certified by the Law Society of Ireland in Data Protection Practice. Flor has extensive expertise and hands-on practical experience in privacy, data protection and GDPR issues for marketers. He was chosen as Munster Solicitor of the Year at the Irish Law Awards in 2018.
@https://twitter.com/flormccarthy
Previous Post Court of Appeal Decision Confirms Importance of Book of Quantum in Assessing Personal Injury Claims
Next Post Back to School (and to Court)