In this video, John McCarthy answers the frequently asked question, “Are there time limits for making a birth injury compensation claim?”

There are time limits and they’re very important, particularly for a mother who has suffered an injury. If you have suffered injury, no matter how profound, unless you have actually brought proceedings in connection with that within two years of the date that you suffered the injury – or in some cases, if you only found out that the injury was as a result of negligence later on, then it’s two years from the date you found out – then no matter how strong your case is in liability, it will be statute-barred. So it’s a very, very tight timeframe and particularly when you’ve got a newborn, it’s the last thing on your mind and you yourself are trying to recover, so two years will seem like the twinkling of an eye. It’s a very unforgiving rule and if you don’t issue proceedings within two years of your date of knowledge (that’s the date that you suffered the injury or if there was some reason why you couldn’t have known, it’s the date that you found out that you did have a good cause of action) then your case is statute-barred.

The law is a little bit more forgiving with babies because they’re deemed to be under what’s known as ‘illegal disability’, so time doesn’t run against them under the statute of limitations until they reach the age of 18. So essentially, their two-year period only kicks off when they turn 18, so they have until their twentieth birthday effectively to issue proceedings.

Now, there is an inherent jurisdiction that the courts have to strike out proceedings that have been issued (even when they’re strictly speaking within the statute of limitations) if it would be deemed to be unjust on the person defending the claim. This is because they can no longer do so as a result of the fact that witnesses are dead or some other prejudice that they have suffered because somebody hasn’t actually pursued their case with the diligence that they should have. So while you can assume that you have 20 years from the date that the baby was born to bring a case, you shouldn’t sit on your hands, because if there’s any argument that the hospital or the doctor who’s defending themselves have been put in a completely unfair disadvantage because you didn’t actually pursue the investigations with appropriate haste, then you could find yourself up against it.

The other thing to be said is that if a child has suffered a brain injury or they have some difficulty whereby they don’t have proper cognitive function as a result of the injury they sustained, then the time really never starts to run against them because that’s another legal disability and if you don’t have mental function, then the statute of limitation will never be construed against you. But again, the inordinate jurisdiction of the courts to strike out cases where there would be an injustice for allowing to proceed because it wasn’t diligently pursued always has to be borne in mind. 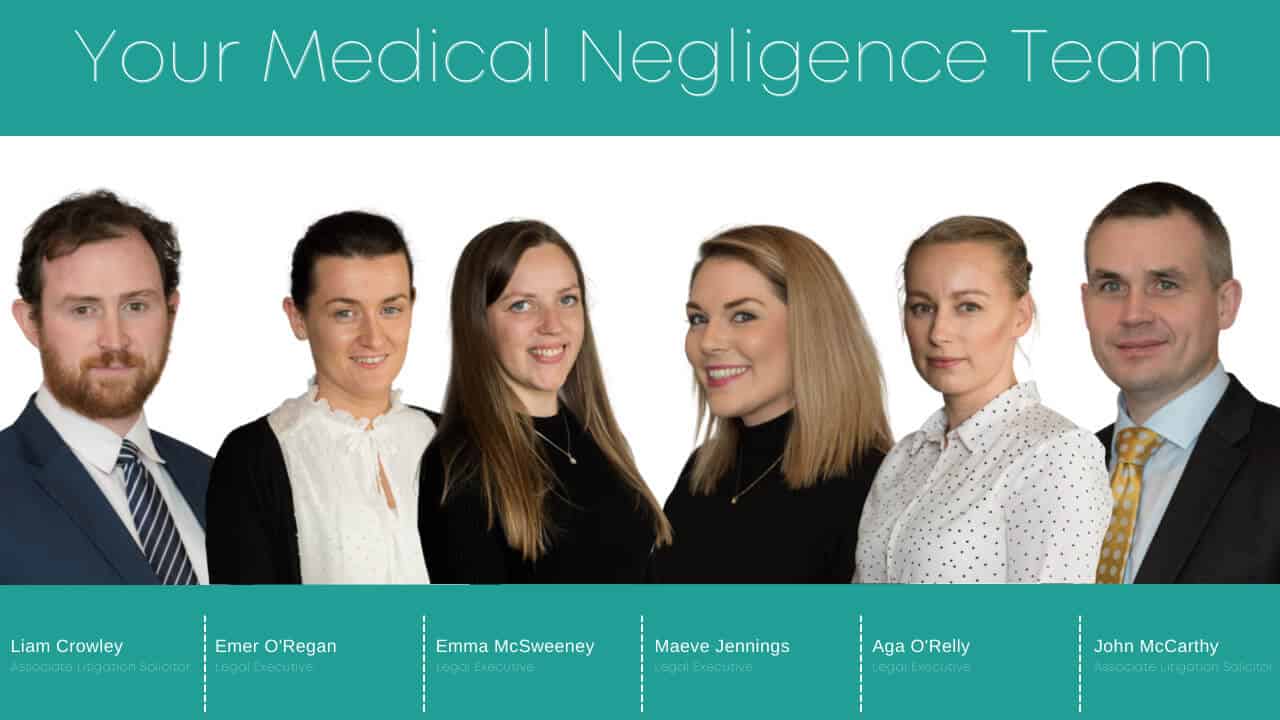