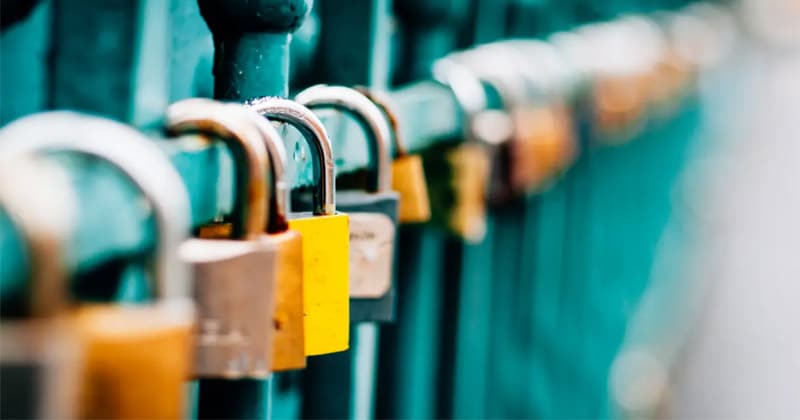 The past couple of months have been hard, no doubt about it. It is difficult and frustrating, but day-in day-out we are losing too many people to this horrible virus in dreadful circumstances, and so we must keep our individual sacrifices in perspective in terms of what we are trying to achieve, the health and very survival of ourselves and others in our community.

I am a great fan of stoicism (if that’s not a contradiction in terms) and, when this first broke, I was reminded of the story of a great stoic. Admiral James Stockdale was US fighter-jet pilot and was shot down over North Vietnam during the Vietnam war. He spent 8 years in what became known as the Hanoi Hilton, a brutal prisoner of war camp, where he was regularly tortured and tried to kill himself many times though he was prevented from doing so by his captors. He used to beat and cut himself on the face so that he couldn’t be used as a pawn in propaganda photographs. He was the highest-ranking US officer imprisoned during the Vietnam war and he was the leader of the prisoner of war population.

After the war, he was asked “Who didn’t make it out? Could you see any pattern?”

You see, the optimists would keep the bright side out and say things like “it’ll be over by Christmas” or “we’ll be home by Easter”.

And then Stockdale was asked what his coping strategy was and he described what has become known as the Stockdale Paradox.

Essentially what he said that you have to (a) objectively confront and completely accept the brutal reality of the totality of the situation in which you find yourself and then (b) adopt an unwavering belief that, no matter what, you will prevail.

Now, while lockdown is boring (I think of it as kind of like the Middle Ages but with broadband) we are hardly subject to privations like those suffered in concentration camps. Yet we each have to have a strategy to cope with our own situation in life no matter what we may be confronting. And it strikes me that Admiral Stockdale’s strategy is as good as any and better than most. I hope you find it useful too!

Because always remember that this too will pass away. We will prevail. Our best days are ahead of us; of that much I’m sure.

Apart from that, we put together some useful resources on the blog early in the crisis that you might have missed and you may find useful, they’re here.

Finally, we were very honoured to be asked to provide a presentation at my local Darrara Community Centre on wills, enduring powers of attorney and advance health care directives last year.

If you were unable to make the event at the time, I thought you might find the recording interesting to listen back to, now that we are all finding a little more time forced upon us!

We are continuing to serve clients in taking care of their wills, enduring powers of attorney and advance health care directives as these are essential services that should not be put off.

Meanwhile, take each day at a time and remember that you will prevail.

Post by Flor McCarthy
Flor McCarthy is one of Ireland’s leading lawyers, certified by the Law Society of Ireland in Data Protection Practice. Flor has extensive expertise and hands-on practical experience in privacy, data protection and GDPR issues for marketers. He was chosen as Munster Solicitor of the Year at the Irish Law Awards in 2018.
@https://twitter.com/flormccarthy
Previous Post Urgent Change to Affidavits Required By Covid-19 Pandemic To Enable Access to Justice
Next Post Do You Believe In God?